What do you know about the minor chord?

After reading this post, you should have enough information to start writing your own minor chord-based tunes.

Before we get started, here is a brief introduction about how music's harmonic components are laid out from lowest frequency to highest frequency:  The root note is the "pitch" of any given scale/key signature and it has an implicit tonality (e.g Major or minor). 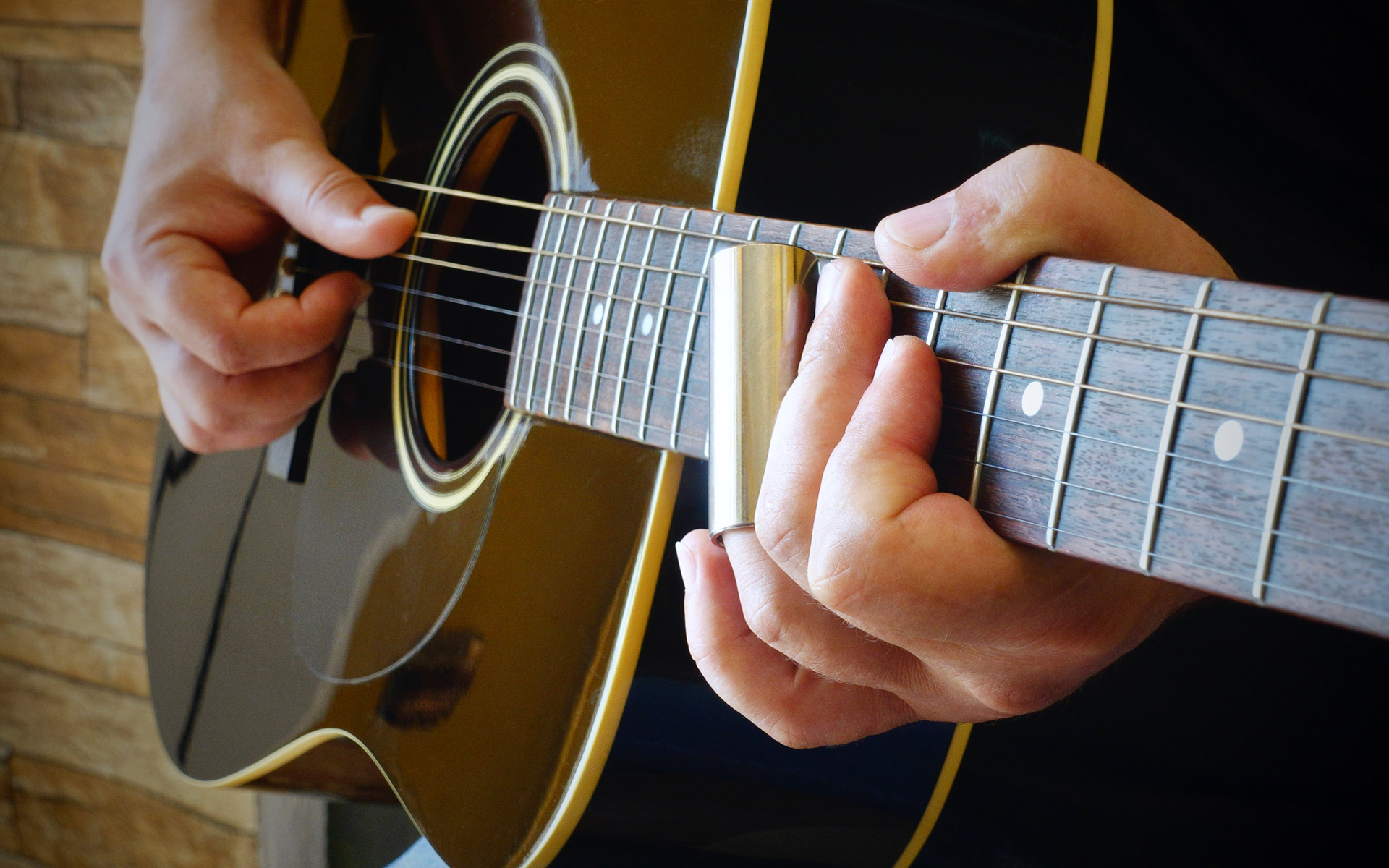 Sad songs in minor key: What is a chord progression?

When it comes to chord progressions or chord movements in music, most musicians typically emphasize how they want the listener to feel during their songwriting process. However, since you are reading this post, here is a brief introduction to how chord progressions work:  A chord progression contains at least three chords (e.g 1 - 4 - 5).

The first chord sets the mood for the entire song and it is called the "tonic" or "home" chord of the song's key. The second chord in any given 3-chord progression serves as an expansion away from home or tonic. So why do we need three chords? Why not just use one single chord? Well...if the music were that easy, there would be no point in learning how to play instruments!

So, the chord progression we will discuss in this post is the Minor Key I-IV-V and we use roman numerals to show how chords progress.

The harmonic Minor Scale consists of 7 notes: A - B - C - D - E - F and G#. It is formed by raising the seventh note in any given major scale by one semitone (one fret on your guitar) compared to that same note's corresponding note(s) in its relative Natural Minor Scale.

So...back to our first illustration about how chords are created using roman numerals the harmonic minor key's V chord would be spelled " Bm7". The harmonic minor scale is used for creating Minor Chord Progressions in the keys of A, E, and D.

Now that you have a better idea about how chords are formed and what a minor chord is, it's time to get started with writing your own song. Think of some sad memories or think back to a breakup.

What type of emotions did this particular event give you? Write down some lyrics and pick out a few chords using Roman numerals on your guitar (e.g Am - G - C). Now that you know how to spell natural and harmonic minor chords, you can start experimenting with different progressions and see what sounds best with your lyrics. 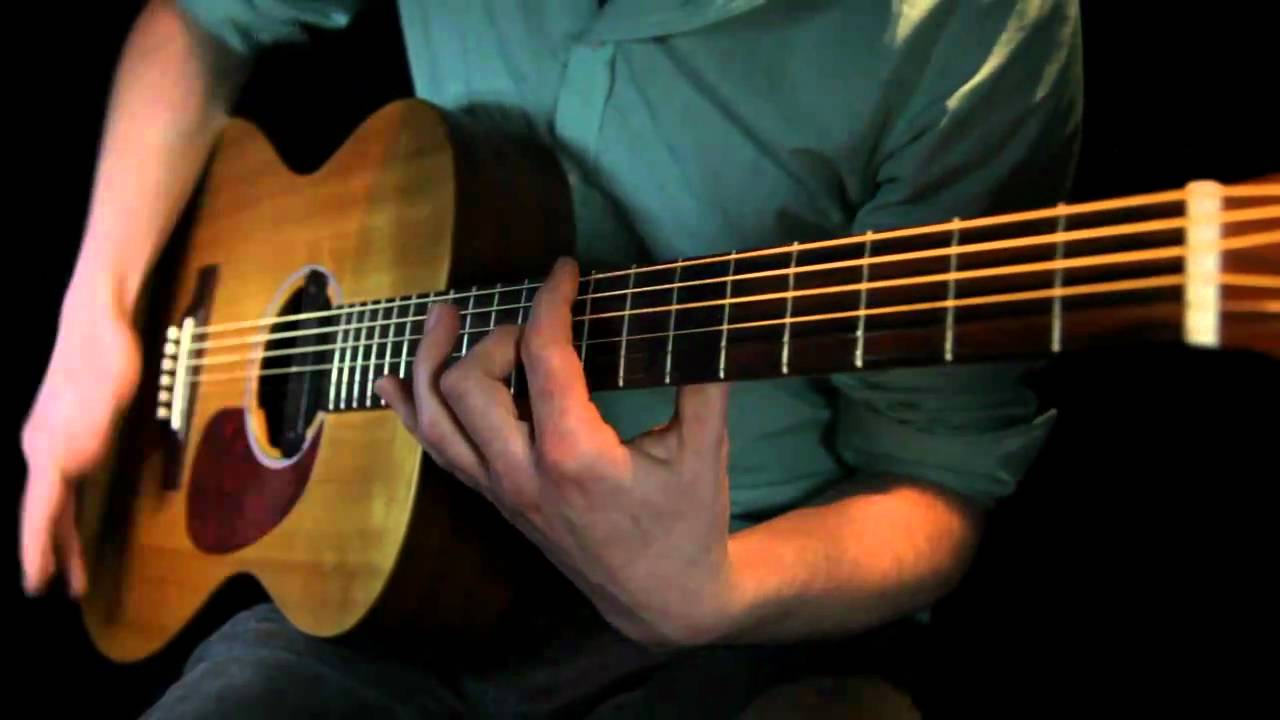 Useful tips on how to write music in a minor key

So, after you have created your first minor chord progression, what does it sound like? Even though major keys tend to be praised for their positive messages and powerful anthems, it is interesting how a sad song can still fill up the lyrics with that extra bit of sadness.

Looking back at our first example using natural minor chords, you might have noticed that some of the notes are repeated over and over again throughout the song. Try not to make every single note in your entire song self-contained or repetitive because doing so will waste too much time. Using intro, verse, chorus languages are great ways to divide up your song's sections.

Writing songs about being heartbroken involves many emotions ranging from sadness to loneliness. though there are more complex chord structures and scales that you can experiment with (e.g jazz), we will only focus on the Minor Chord Progressions for this article.

So, if there is a sad memory that you would like to express or write about in your song, take some time and think about it... make sure you write down all of your thoughts and emotions. To get started, find a Guitar Chord Chart online and pick out the chords/notes that best make up your musical idea.

In the natural minor scale, the chords are usually not major or minor, but rather a diminished chord (e.g Em7add2). In fact, most popular songs written in a Minor Key actually use this chord progression. It provides a resolution from the 'sadness' it evokes and is great if you would like to express multiple emotions or portray a variety of moods.

For your ease, here are some of those popular minor chords that you might want to try when writing sad lyrics.

If you want to try something different, select an alternate chord in place of the natural minor keys i, iv, and v chords. For example, if you wanted to use E Minor Chord Progression, instead of using " Em ", " Am " or " Bm ", you could write your song around the following chords: E, A, B, and C#dim7.

This will give your lyrics a more distinct sound compared to other songs written in the same key. It is also interesting how this emotional lament saves itself from being too depressing or sappy by providing variety throughout your song as well as a resolution at the end!

Keep in mind that minor chords don't always have to sound sad. Even though they can give off a sense of negativity, it's not the only thing they're capable of producing! For instance, in our previous example, we could still use " Em ", " Am " and " Bm " but instead play them in a different order to create a happier tone. 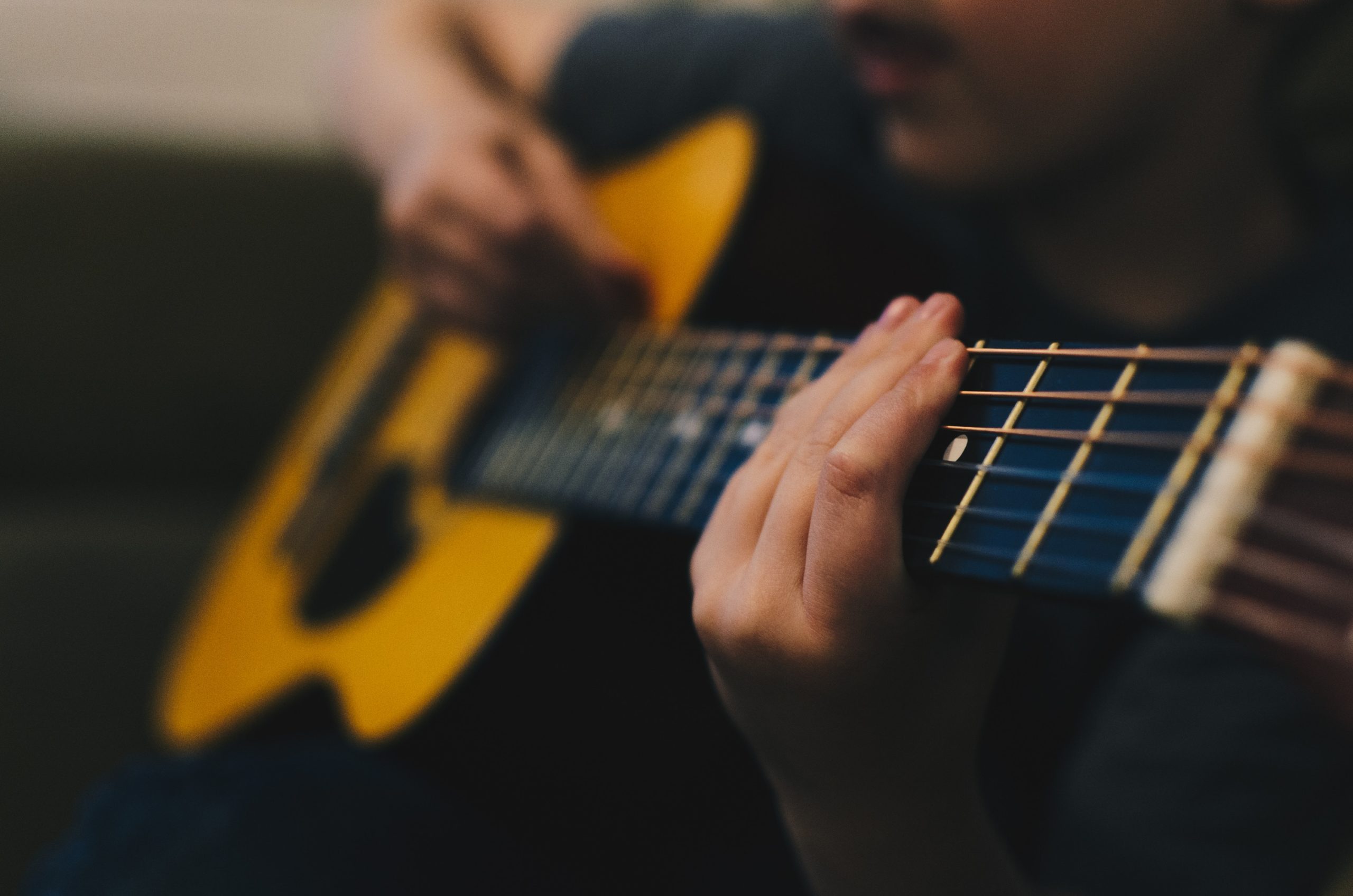 Why do so many songs use Minor Chord Progressions?

It has already been established previously how much great musicians love utilizing minor cords in their music. But why do they stick to these small and sad-sounding chords when there are other choices?

It's simply because songs that use major chords throughout their choruses don't evoke much emotion. In fact, most songs with happy-sounding melodies consist of major keys for this very reason. These songs mainly express positive feelings such as optimism, love, and cheerfulness which is why we seldom hear them in movies or TV dramas.

However, we still want our music to be emotional and touching at the same time. So if we take a look at minor chord progressions, they offer a whole new world of possibilities! And it's not just about sad songs - you can also use these chords in your pop, rock or even country songs!

According to Rolling Stone Magazine, several songs by Kurt Cobain from his hit album Nevermind use natural minor keys. And if you listen carefully enough, you can hear that some of their songs even modulate (or change key) during the chorus. In other words, he strays away from using traditional major chords throughout his choruses.

In the song " Come as You Are ", Cobain uses a natural minor chord progression along with a modulating bridge that goes from G, A, Bm, and back to E. Although this is an effective way of changing the mood or tone of your song, you have to be careful not to stray too far away from your key. Otherwise, your lyrics might end up sounding like different songs altogether!

Why R.E.M. was so emotional?

Yes, they also used a natural minor chord progression in " The One I Love ". Though it's a short song, they cleverly provide a subtle feeling of modulation by going from E, A, and Bm to Am. Suddenly, the mood changes from being sad to being uplifting at the very end!

In other songs such as "Nightswimming" and "Night Boat", R.E.M takes one step further by incorporating harmonic minor chords to add variety and richness into their songs. In particular, Nightswimming is interesting because it provides picturesque views of urban life while still expressing sadness through its chord progressions.

What is behind Adele`s catching songs?

Apart from her amazing voice, if we are talking about deep and emotional music - it is again about minor keys. Adele`s songs are mostly in the same key, the harmonic minor, which is not too common in pop music.

The beauty of this melody lies in the contrast between sad lyrics and happy-sounding harmonies. This is because most popular songs these days use major chords for their choruses. It's interesting how natural minor chords somehow work to express emotions better than their relative major!

In the song Turning Tables, Adele goes from the chord progression: A, Bm, and C to D and Em. This is a very clever way of conveying mixed emotions through her lyrics since we don't really expect to hear these chords in that order.

However, there's another instance when Viva La Vida by Coldplay also used natural minor key successfully. In this case, it was at the beginning of their song where Chris Martin uses a descending string of notes played on his piano. Most people would associate this with sadness but will eventually end up feeling happier at the end!

As always, feel free to experiment with different modes/scales while you're writing your own lyrics. Some great examples of popular songs that use different modes are " Clocks " by Coldplay, which is in the Phrygian Mode, and The Rolling Stone's hit song " Angie ", which uses Mixolydian Mode.

Do you want to sound like a pro songwriter and musician?

Keep in mind that there are almost endless possibilities when writing songs. It all depends on how creative you can get with your lyrics and chord progressions. To get more familiar with Minor Chord Progressions, we recommend searching online for Guitar Pro Tabs or YouTube Tutorials on the subject.

Enjoy experimenting with different chords and note combinations! For example, try switching out your I chord (e.g Em) to an Emin9b5 (E-G-Bb-D) while keeping your SubV7 (e.g Dm7) at its original pitch level (i.e no flats/sharps). This trick is useful if you want to add a wider range of emotions to your song.

Keep in mind, music theory is only a guideline and not something you should strictly follow because it's meant to be bent and broken! Simply put, this will help broaden your chord progressions and chord vocabulary which will surely come in handy when writing new songs.

So, if you want to write a sad song, keep the following chord progressions in mind:

Em - Am - Bm (major) : I-IV-V (natural minor): i-iv-v (harmonic minor): i-♭III7-v ♩ x 2 and ♪ x 3 in bold means repeat twice and then three times before moving on. If not mentioned, expect this pattern to always repeat throughout the whole song.