When beginning to learn how to play the piano, it is important to have access to good beginner songs. This way you will stay motivated when learning. You can also print these songs out so that when you are at the piano you know what to play next.

How can a beginner choose an easy piano song to play?

When a person is choosing a beginner song to play on the piano it is important that they try to stay away from songs that have fast-moving hands. This can be too difficult for a beginning pianist and will most likely frustrate you. Relaxing at the keyboard and playing calm, soothing music with no harsh rhythms is best.

List of Best Easy Piano Songs To Play For Beginners:

What about simple pop songs for piano beginners?

Most pop songs are not easy to play on the piano because they have so many chords and fast-moving hands. Some of them can be simplified though so you might want to keep your eyes out for some simplified versions of popular songs that are being taught to children.

Who has to choose piano songs to play - student or teacher?

In most cases, it is better for a student to pick the songs they want to play. This way you stay motivated and excited about learning piano. You can have your teacher give you suggestions but in most issues, they will let you choose what you enjoy playing best so that you'll practice more often and get better faster.

Where can I find free sheet music with simple songs to play on the piano?

Many beginner-level piano songs are pretty simple so if the song doesn't exist in simplified sheet music then there is probably no version of that song that exists at all without complex chords or rhythms. In this case, try asking on our forum or on Reddit where people might be able to help with your request. 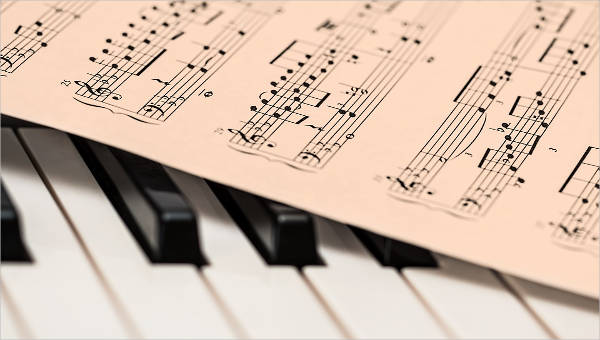 Is it better to learn to play songs by ear?

Beginners should not try to learn a song by ear before they have the basics of piano under their belt. This means being able to read sheet music and play simple songs without too much trouble. Once you reach that stage then ear training can be very useful because it will help you become more familiar with chords, melodies, and patterns.

Can I improvise my own piano music?

Yes! Trying out new things is the best way to get better at playing piano so don't be afraid to test out your skills on a piece you haven't ever seen before. You might stumble a bit but in most cases, you'll pick up on what works and what doesn't pretty quickly so make sure to give it a shot - nothing is nothing earned!

The best way to learn how to play the piano is by trying out different songs and seeing which ones resonate with you. Even though some people have a natural talent for it, most of us need to put the hours in by practicing each song over and over until we get it right so take your time!